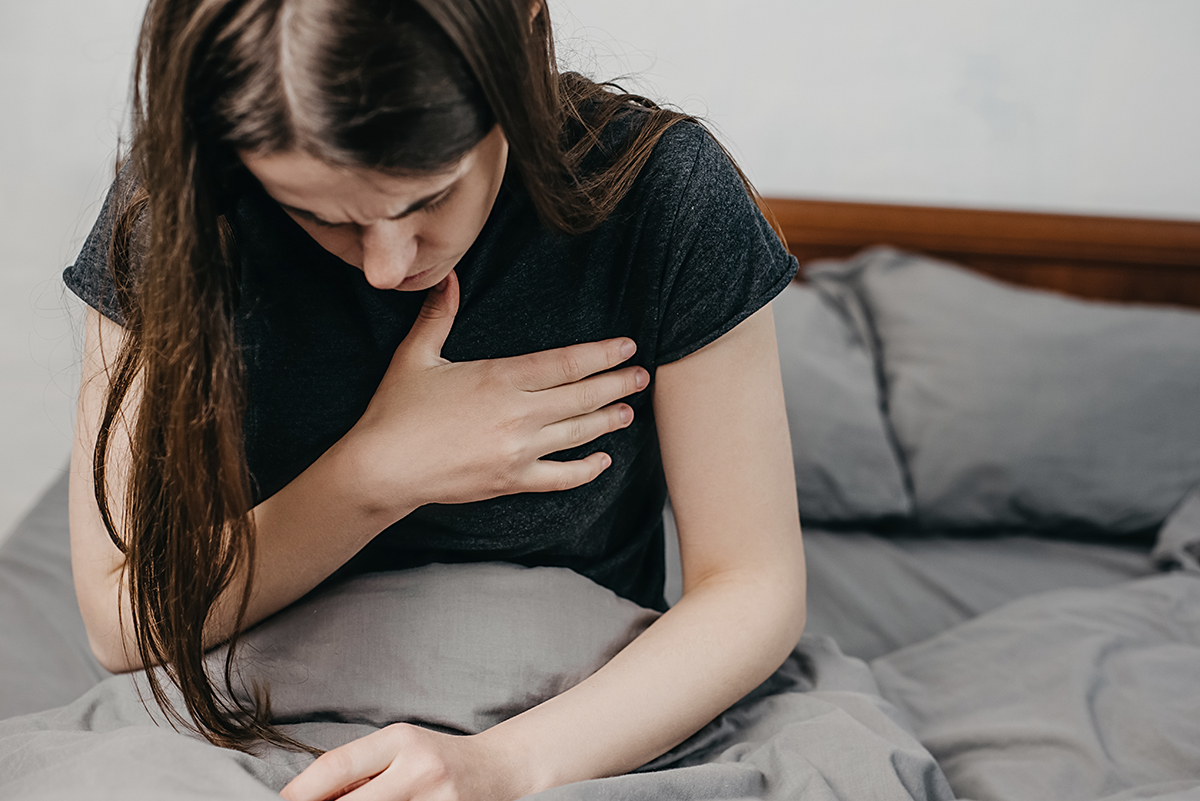 Regarding current statistics, cardiac arrest becomes a public health issue with widespread incidence and severe impact on human health and well-being worldwide. Particularly in Thailand, cardiac arrest has killed approximately 50,000 people each year. Cardiac arrest is defined as a sudden loss of blood flow resulting from the failure of the heart to pump effectively which disrupts heart’s pumping action and stops blood flow to the entire body.

If not treated immediately, sudden cardiac arrest can potentially lead to death. In spite of the fact that sudden cardiac arrest can strike anyone who has no known heart disease. However, a life-threatening conditions usually develops in patients with preexisting, possibly undiagnosed heart conditions. Coronary artery disease is the most common cause of cardiac arrest. It is the narrowing or blockage of the coronary arteries caused by atherosclerosis which is the build-up of cholesterol and fatty deposits (called plaques) inside the arteries. Limited blood flow to the heart causes ischemia (a lack of oxygen) of the heart’s muscle cells, leading to myocardial infarction and cardiac arrest.

Statistics indicates that out of 100 cases, 40 cases develop sudden death due to a sudden loss of blood flow caused by coronary artery disease and myocardial infarction. Other cardiac conditions that contribute to cardiac arrest often include electrical problems in the heart and enlarged or thickening heart’s muscles (cardiomyopathy) which is the major cause of sudden death in young adults and athletes.